100% Free shipping on all orders

It’s a good question as to why there is a stigma surrounding owning a sex doll. In fact, there is a stigma around males who use sex toys and masturbate in general. If a male uses sex toys or masturbates it is often associated with the idea that the male is unable to find a sexual partner so he must be creepy, lonely, or perverted. But, females using sex toys has finally become socially acceptable (although it took decades) and is often considered attractive because she is seen as sexually experienced. So why is there still an element of shame around male sexuality?

With time and a little education maybe we can turn this stigma around. Did we mention that owing a sex doll can be healthy? I mean really healthy. Researchers at Harvard medical school recently discovered that regular orgasms can reduce the risk of developing prostate cancer by 22%! Owning a sex doll is not something that should be looked down upon. It is a safe and healthy way to explore sexual needs and desires that does not affect anyone else in a negative way. 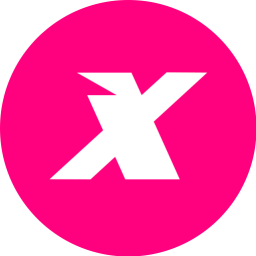 We use discreet packaging